Wasco Elder Ken Katchia Smith (Tuck’ush Winch Katchia) brings some of the history of the Wasco peoples of the Great River (Nch-I-Wana) into this video. He describes the Wasco Longhouse and the ways of his people in the thousands of years before contact. CPCHS will have a replica of a Wasco longhouse on the museum grounds. 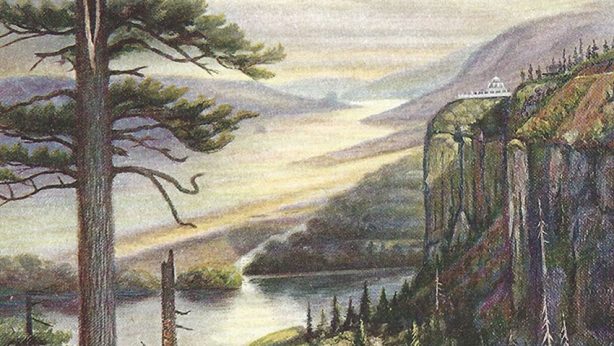 The Crown Point Country Historical Society was established in the... 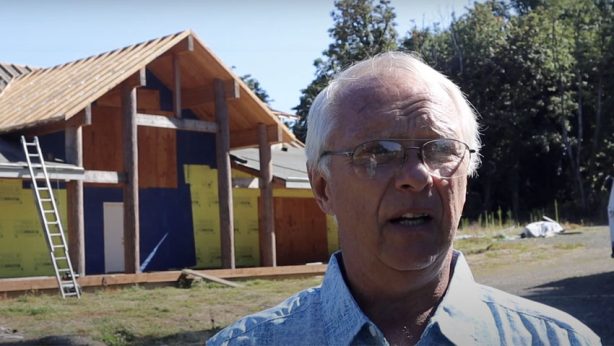