In the 1800’s, a number of small communities in the Gorge were born when settlers from around the world heard about the availability of homesteads.  The first homesteaded settlers arrived by small boats on the shores of the Columbia River.  These families farmed, logged and fished to survive in the harsh climate.  In order to preserve and share this rich history of the Crown Point country, a dedicated group of individuals in the area established the Crown Point Country Historical Society in the early 1970’s. It became a 501c3 in 2004.

We are one of the oldest historical societies west of the Mississippi. 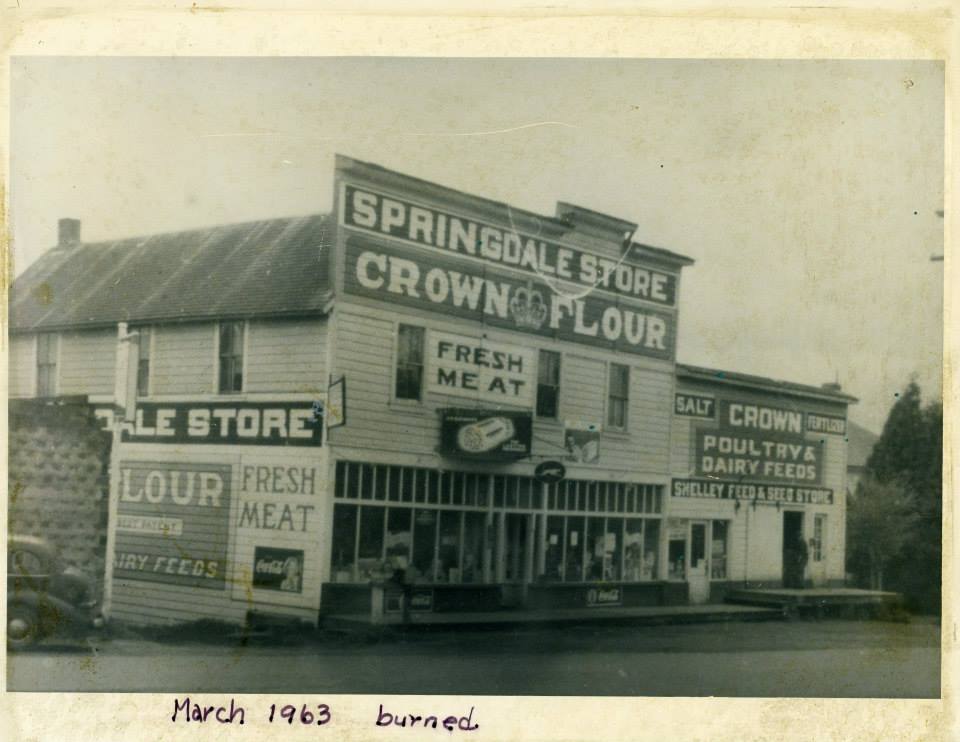 OUR MISSION is: To promote and preserve the cultures and communities of our area’s past and present.

CPCHS is interested in preserving and sharing the histories of the Wasco and other Indigenous Peoples who lived in the region for thousands of years. The society recognizes the contributions of explorers and pioneers from other areas and continents who settled in this beautiful part of Oregon. Many more recent groups who came here melded into regional communities known locally as “Crown Point Country.” These areas  include Aims, Bridal Veil, Brower, Upper and Lower Corbett, Hurlburt, Larch Mountain, Latourell, Mountain, Palmer Mill, Pleasant View, Springdale, and Springfield. These and other  East Multnomah communities of the past and present will be represented in the museum and their industries exhibited and explained. These including fishing, hunting, farming, dairying, logging, and nursery gardening. 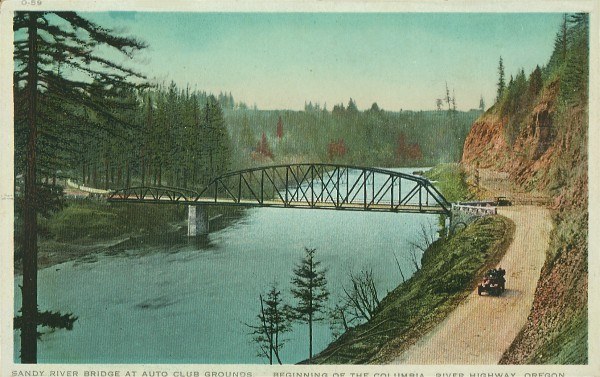 For several decades, the Society has been collecting artifacts, historical photos, and collections. A Charles W. Post collection of paintings was gifted to the Society by the Post family a few years ago. Other collections and archival materials are waiting to be exhibited in our museum. Boats, logging equipment, a recently donated covered wagon and other “outside” artifacts will be exhibited on the grounds.

CPCHS has previously operated a small museum in the former Springdale school. As the building was refurbished, our collections went into storage. The Crown Point Country Historical Society purchased 2.69 acres – the old Auto Camp property – in the heart of Corbett in October 2015 and began building a 5,000 square foot museum to house and display the collections. The museum location, at 36901 E. Historic Columbia River Highway, is central to our area and will be a community stopping point, and also act as a Tourist Information Center, much like Vista House and Multnomah Falls. 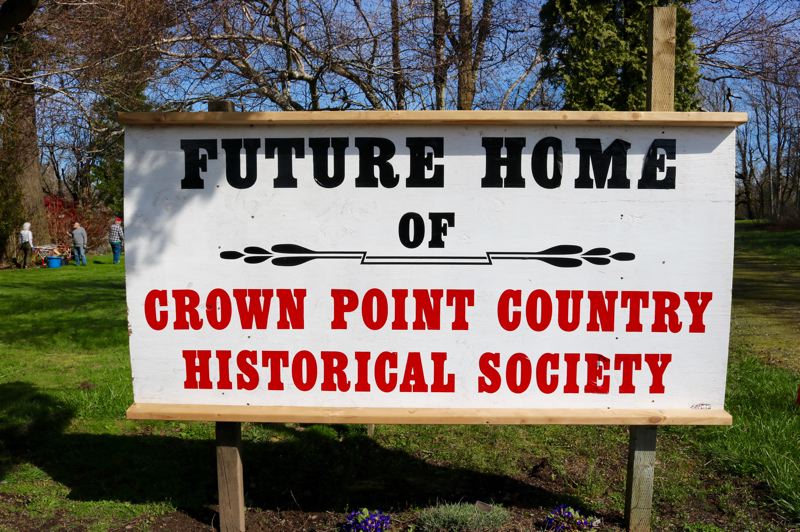 CPCHS is building the structure now. As of fall 2020, the foundation has been laid, the building is up, and the roof is completed. The gutters and drains and other connected jobs will be finished before winter. A series of fundraisers have accompanied the step by step process towards completion. The next push will be for the interior.

Many people have dreamed about and designed the structure with the goal of profiling and honoring all those who have either lived their lives here, or who impacted our region.

This is a COMMUNITY ENDEAVOR, and all voices in the community are encouraged to weigh in with ideas for the furtherance of our mission, suggestions on how to raise money, and with volunteerism. We need volunteers – and we need all of our voices! 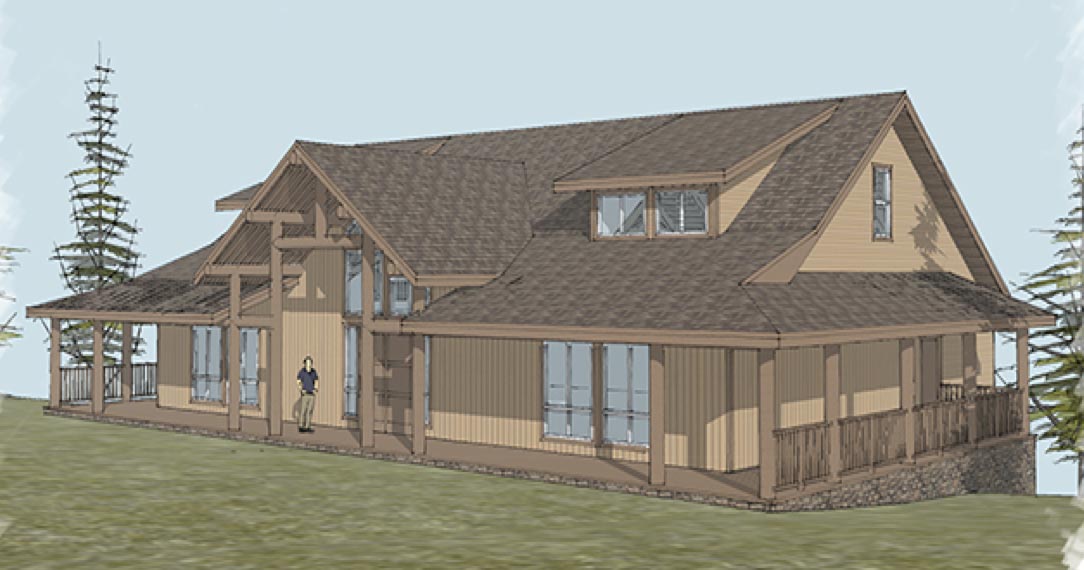 The MISSION of the Crown Point Country Historical Society is: To promote and preserve the cultures and communities of our area’s past and present. 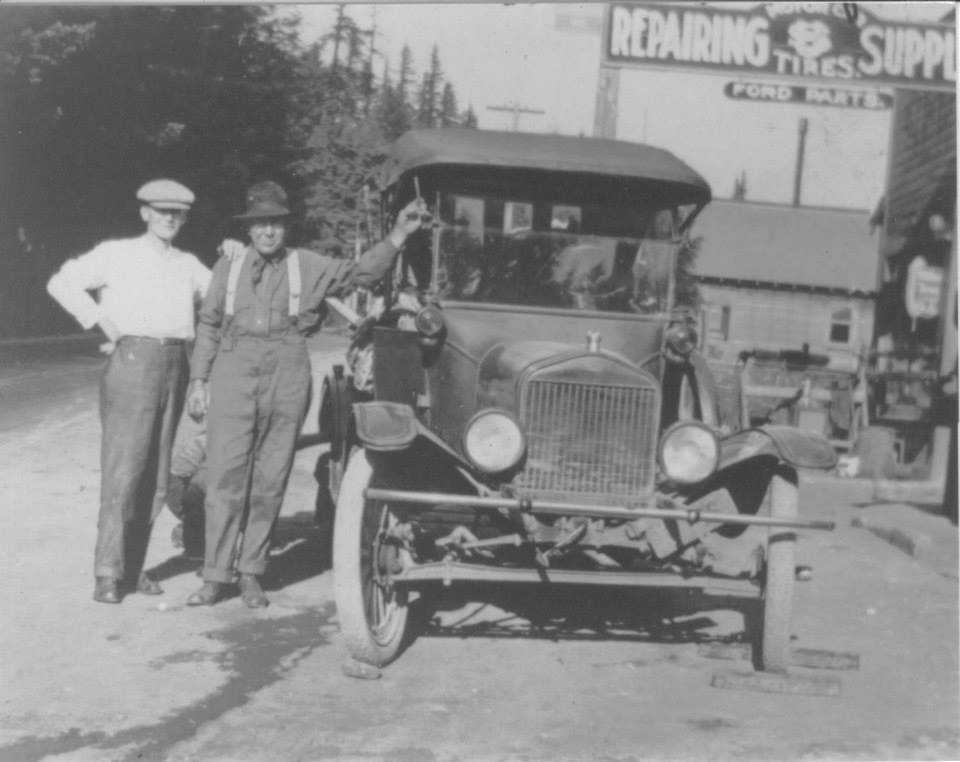 Known to Indigenous peoples as Nch’i-Wana – The Big River, to immigrant settlers as the Columbia River Gorge, and to some local residents today as Crown Point Country, our area, historically, includes both sides of the river and some distance to the north, south, east, and west.

On August 20, 2020, CPCHS celebrated its 50th Anniversary as an organization. Decades prior to concerted and defined historical acquisitions, families in the area had been collecting and saving memorabilia, filing information and images, and compiling an inventory of historical artifacts.

A number of local residents and Society members have published articles and books about early pioneer settlements and the families who immigrated here in the early 19th century. A sizeable collection of documentation is available illustrating the ways of life and the industries of the region.

Chronicles of the lives of the people in the area include the oral, petroglyphic, pictographic, and written histories of Indigenous Peoples, European and other traders, and settlers from every continent. 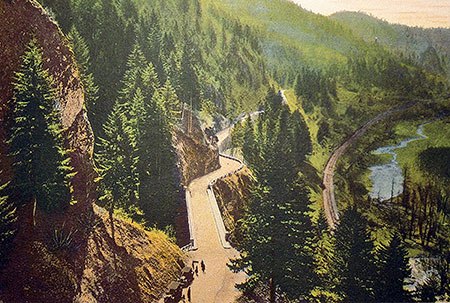